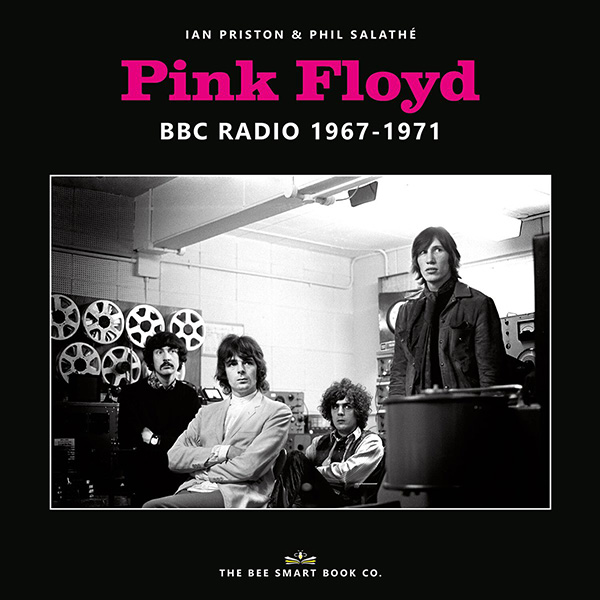 Pink Floyd’s BBC radio sessions bridge the gap between their meticulously crafted studio albums and the ferocious improvisations of their live performances. Each recording documents a band constantly evolving, dealing in turn with the collapse of their leader Syd Barrett, their unsuccessful attempts to recapture the pop charts, and their eventual self-reinvention as providers of multimedia extravaganzas.

In the crucible offered by BBC programmes like Top Gear, Pink Floyd forged a musical approach that would serve them for years to come. As high-profile advertisements for a young and hungry group, the role of these appearances in furthering the band’s career cannot be overestimated.

The collaboration of an English researcher and an American composer, Pink Floyd – BBC Radio 1967-1971 combines the authors’ extensive research into the details of each session with a thoughtful analysis of its contents. Every chapter contains new additions to the historical record and sheds fresh light upon the band’s creative process, which combined rigorous structure with spontaneous expression – and astonishing bursts of inspiration with unabashed recycling of existing work.Inside are firsthand recollections from audience members and BBC engineers, and coverage of unpublished recordings, including one session that only survives in a private collection and is here described in detail for the first time.

The authors delineate the best sources for all the recordings discussed, and provide up-to-date information on Pink Floyd’s other radio broadcasts.The text additionally speaks to the unsung heroes: home tapers and engineers who preserved Pink Floyd’s legacy when the BBC did not; DJs like John Peel who advocated ceaselessly for their music and offered them a platform from their earliest days; and even the band’s own members and collaborators, whose contributions are often underrecognised.

Pink Floyd – BBC Radio 1967-1971 covers its subject in unprecedented depth, while telling a story of triumph and loss, interspersed with wit and pathos. If you are keen to explore the early history of Pink Floyd, this is undoubtedly a book for you.