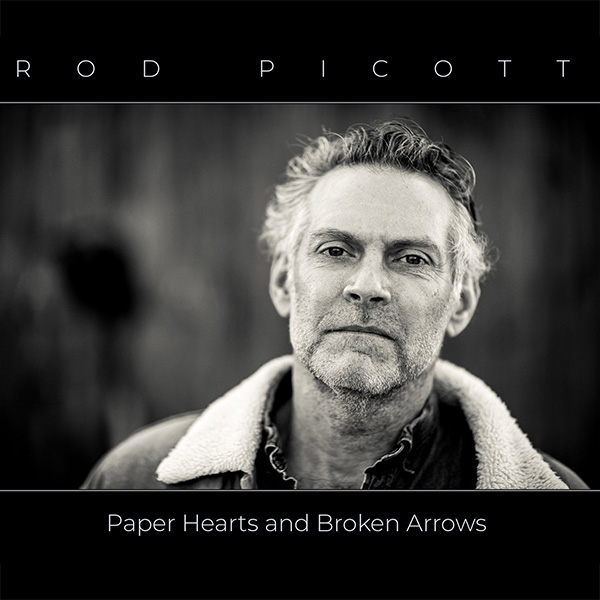 “Rod Picott is one of our too-little-known songwriting treasures. Like Hemingway, he peers into the jangly tentativeness of the relationships between men and women. Like Harry Crews, he captures the spectral gothic shadows that haunt rural settings. Like Townes Van Zandt, Picott tells riveting tales about memorable characters — the moonshiner, Sonny Liston, his daddy — that plumb the misery and the fleeting moments of hope that mark the human condition.”
Henry Carrigan, No Depression

“Picott has loyal fans behind him, loyal from hearing decades of his sincere, classy songwriting. But I would like to announce to them all that this album is not “just another Rod Picott album.” Yes it has the same depth of talented songwriting you’ve come to expect, yes it still taps into the core of human angst, and yes it is full of grizzled and raw characters.”
Melissa Clarke, Americana Highways

Picott’s albums are like that aged bottle of wine or whiskey you hoard for special occasions to be shared only with your significant other or maybe just alone. You marvel at his storytelling and dive in intensely as if it’s just he and you in that one room. His songs are just too good to share with casual listeners who don’t appreciate great writing.”
Jim Hynes, Glide Magazine

“The ace story teller brings things to their basics, delivers his sharpest writing yet and totally knocks you over. Singer/songwriter material at the top of it’s game.”
Chris Spector, Midwest Record

“Picott says he thinks this might be the best album he’s made. I think he may be right.”
Mike Davies, Folk Radio UK